JFF creator Dominic Ford says, “We believe that ‘Ethical Spending,’ in which consumers want to know where their money is going (and base their spending on this), should be expanded to the adult industry, where it currently is not. We are proud to be the first adult company to institutionalize charitable giving as part of the DNA of our platform, and our community.

JustFor.Fans is a community, and part of being a community is giving back to those less fortunate. We have tried to find national charities that represent our various sub-communities, and we aren’t done looking for more. Currently, our charities cover SESTA/FOSTA fights for sex workers, mental health for sex workers, and the Trans Life Line for the trans community. We are actively looking for other charities in the areas of women’s health and LBGT issues to help round out our initial round of charities. It’s hard to find charities that will work with a porn site. As more charities come on board, we will add them to the site so our models can have an even larger choice of where to donate their money.”

The program is launching with 4 organizations:

The Free Speech Coalition, the nation trade organization for the adult industry
Pineapple Support, which provides mental health support for the adult industry
Trans Lifeline, which connects trans people to the community, support, and resources they need to survive and thrive. Their peer hotline cares for trans people through moments of crisis and suicidality and their Microgrants program provides low-barrier grants to trans people in need of legal name changes and updated government IDs.
Woodhull Freedom Foundation, which is the leading fighter of SESTA/FOSTA.

“We are proud to partner with JustFor.Fans. It is so exciting to have a platform that empowers fans and performers to support communities that are meaningful to them. Crowdsourced fundraising opportunities like this are absolutely vital to power our work connecting trans people to the community, support and resources they need to survive and thrive,” says Elena Rose Vera, Executive Director of Tran Lifeline.

“We’re incredibly grateful for support from JustFor.Fans and the performers on its platform. Fixing the crisis of mental health doesn’t come from financial contributions alone, but by building a broader, more inclusive support network. JustFor.Fans innovative charitable giving program provides both, not only helping us get the needed funds to provide services, but also by spreading awareness to the performers, empowering them become part of the solution. Thanks to platforms like JustFor.Fans, performers have more independence and control than ever before — but it also means we need to increase our efforts to foster connection. Their charitable giving program reflects JustFor.Fans commitment to performers, and in making sure that while we may be separated by distance, we are never alone. We are immensely proud that they have chosen us to be one of the first beneficiaries of this program,” says Leya Tanit, Founder and President of Pineapple Support. 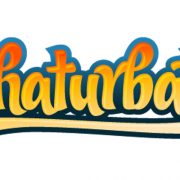 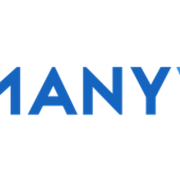 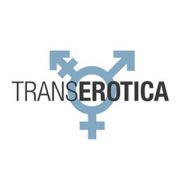 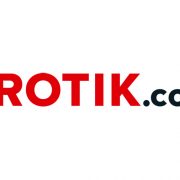 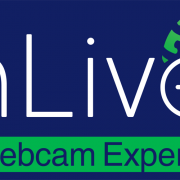 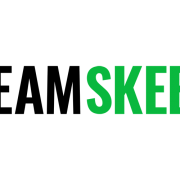