As September draws to a close I thought it only right to speak about my becoming aware of suicide and all that I have learned since starting my journey with Pineapple Support back in January 2018.

“A selfish act”, I hang my head in shame when I admit to you now that this was my attitude. “How could someone do this to their family?” “Do they not think about all the people that they are leaving behind?”.
Yes, when a person is at a point in their life where they feel that death is their only escape, they most likely are thinking of themselves, or they could be thinking that the world would be better off without them. Either way they are not thinking logically about the devastation and broken hearts left behind. They are in an introspective world where the dark voices in their heads are the only ones they can hear. The feeling of anger at those who chose to leave us is a perfectly natural emotion, a part of the healing process and not one that should be brushed aside.

So many people have reached out to me personally to tell me their stories and I feel incredibly privileged that they have all been so open and candid when sharing their experiences. Opening up about not only the combination of emotions felt but also the legal and financial implications. It has been an education and one that I am extremely appreciative of.

It was in responses to the shocking number of suicides in the adult industry last year and the beginning of this year that Pineapple Support was launched. I hope with all my heart that with this education and the continued support of those inside and outside of the industry, we are able to offer guidance, therapy and hope to all those effected by such tragic experiences. 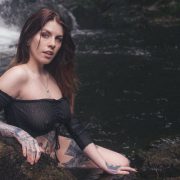 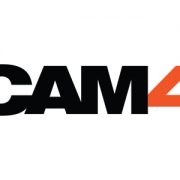 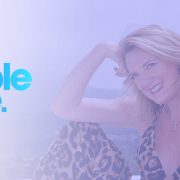 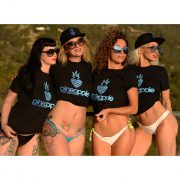 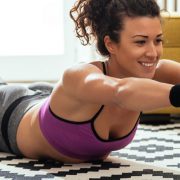 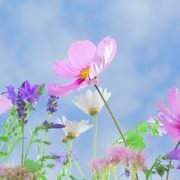 Maintaining a Routine While In Isolation

Three-day Whirlwind Through Prague Gets Performers One Step Closer