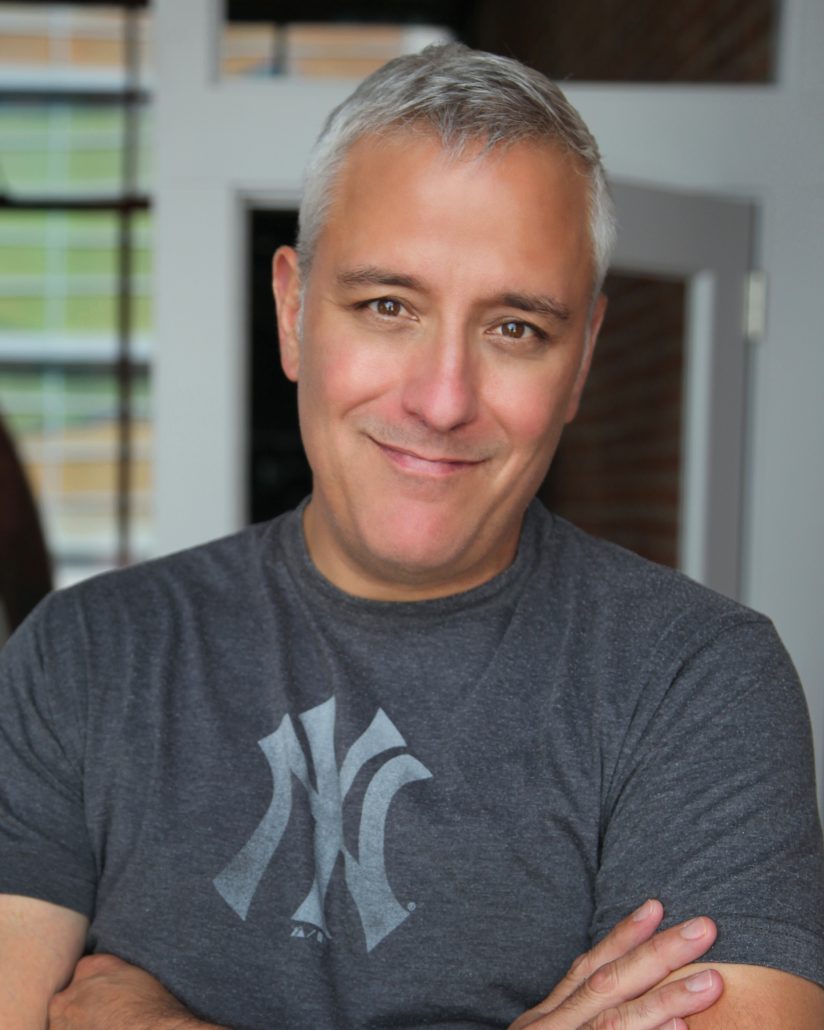 Tim Valenti revolutionized online video distribution in 1999 as the co-founder and CEO of NakedSword.com. After nearly a decade of success, he engineered a game-changing merger between NakedSword and AEBN, securing NakedSword’s position as the internet’s #1 streaming site for gay adult entertainment.

In 2015 Valenti was named President of Falcon Studio Group where he now oversees operations for Falcon Studios, Raging Stallion and HotHouse Entertainment as well as continuing to build the NakedSword Network.

Today Valenti remains one of the industry’s most respected and innovative thinkers, known for encouraging industry growth and expert brand development. He’s also recognized for blurring the line between adult and mainstream entertainment as the producer of both adult and independent films, including the award-winning indie feature, I Want Your Love.

Recognized as a leader in the adult industry, Valenti has appeared as an op-ed blogger in the Huffington Post, spoken at countless adult forums and panels, been featured in high profile media, and served two years as VP and three years as President of the Board at the Free Speech Coalition.

Any cookies that may not be particularly necessary for the website to function and is used specifically to collect user personal data via analytics, ads, other embedded contents are termed as non-necessary cookies. It is mandatory to procure user consent prior to running these cookies on your website.

SAVE & ACCEPT
Scroll to top