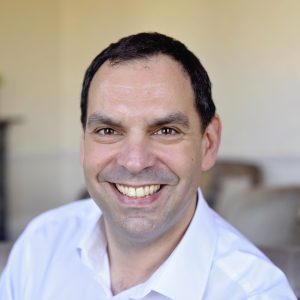 Silva specialises in working with sexual trauma, infidelity and compulsive sexual behaviours. He works extensively with the LGBTQ community as well as the heterosexual population.

Silva delivers a range of trainings on psychosexual and relationship therapy, trauma therapy and compulsive sexual behaviour treatment. He is an accreditation assessor for COSRT.