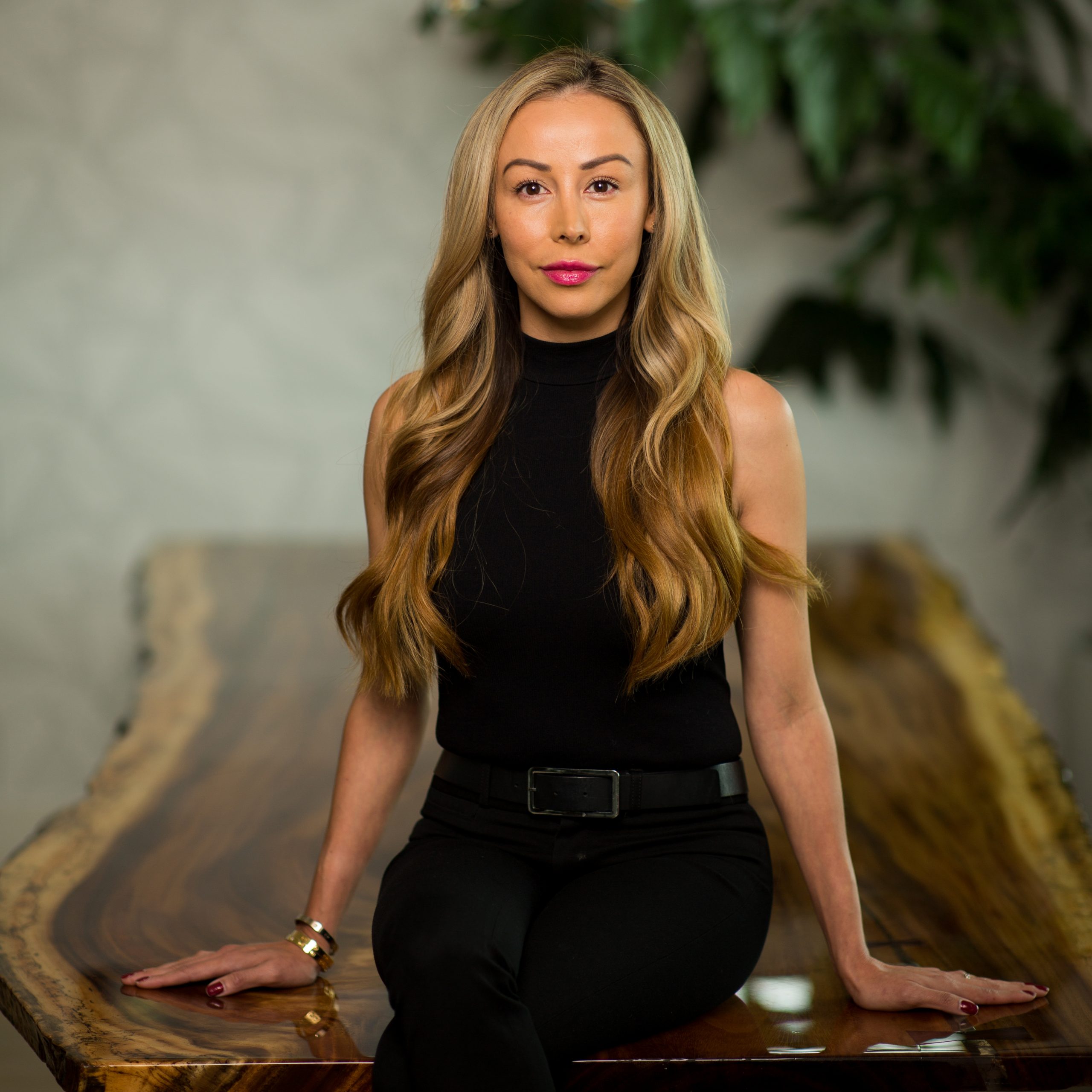 Shirley Lara is Chief Operating Officer of the wildly popular live-cam, adult chat site, Chaturbate.com. She comes from a family heavily involved in computers and programming, which helped her launch her career in website development—she built her first website in 1999.

Chaturbate launched in 2011, the site’s state-of-the-art technology catapulting Chaturbate.com to the top of the online live-chat industry. Shirley was named COO soon after the site’s debut, due to her managerial affinity for encouraging and empowering performers. She is responsible for creating Chaturbate’s community feel, which is inherent–and crucial–to a site such as Chaturbate.

Shirley is very active in supporting charitable groups and organizations; Chaturbate sponsored the Amber Rose Slut Walk and introduced the #CammersCare annual charity drive, which aided Doctors without Borders, Secours Populaire, Operation Homefront, the National Military Family Association and the Rainbow World Fund. She is also involved with the adult industry’s Women in Adult outreach organization, which works to empower and support the many women who work in adult entertainment.

Shirley is the spokesperson for Chaturbate and her outgoing, engaging personality has been instrumental to Chaturbate being featured in Forbes, Business Insider, Vice and Wired, along with numerous adult entertainment publications. Under Shirley’s direction, Chaturbate has been recognized by the XBIZ Awards, GFY Awards, Live Cam Awards and the Adult Webcam Awards as the Best Live Cam site operating today.

When she is not traveling the globe in support of Chaturbate’s worldwide broadcaster base and international marketing projects, she is very involved in fitness and living a healthy lifestyle. Lara and her husband regularly engage in CrossFit and boxing at the gym and running on the harbor near their residence in San Diego, California.