Seeking support after experiencing sexual assault or abuse is a big and terrifying step, thank you for being brave enough to take it.

Pineapple Support is providing online adult industry professionals who have experienced sexual trauma with 6 completely free, one-on-one therapy sessions with specialist therapists. After this time there is the option to continue on a pay what you can basis.
We have made the therapy request process as simple as possible.

Recovering from sexual assault takes time and can be a painful process. But you can learn to heal and regain your trust and sense of self-worth.

Sadly rape and sexual abuse are extremely common, with 1 in 5 women in the US experiencing some kind of sexual abuse in their lifetime. Of course this is not just limited to women and people of all genders can be subject to this type of trauma.

The effects of sexual trauma can leave you feeling scared, ashamed and alone, they can give you nightmares and intense flashbacks. You can lose trust in the people around you, including yourself. Blaming yourself for what has happened, thinking you could have done more, or you could have done something differently. Battling with the feeling that you are now damaged goods and struggling with your self-worth. Relationships and intimacy can seem terrifying and sometimes impossible.

It is important to remember that what you are experiencing is a perfectly normal reaction to trauma. These feelings of helplessness, shame, defectiveness and self-blame are all emotions, they are not the reality.

It is possible to learn to heal and move on with your life. 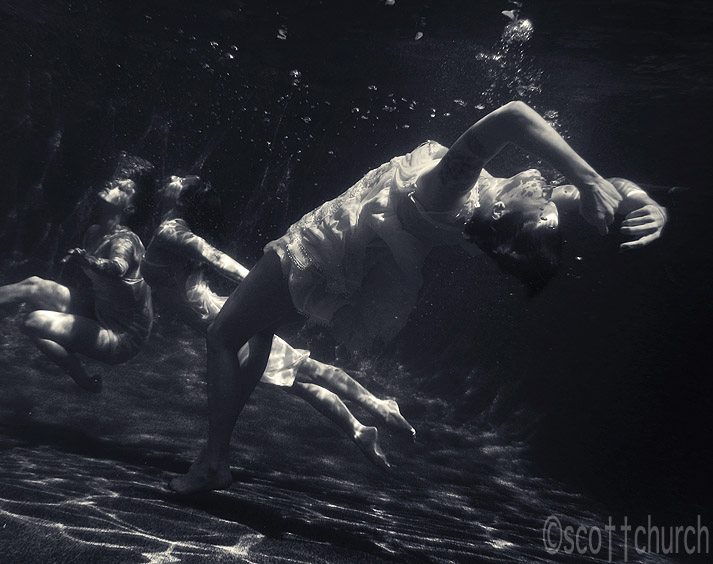 It is extremely important to Pineapple Support that client-therapist relationships are bound by the highest ethical standards. If you have a question or concern regarding ethics or any experience at Pineapple Support, please contact us at contact@pineapplesupport.org

Dispelling the toxic, victim-blaming myths about sexual violence can help you start the healing process.

Myth: You can spot a rapist by the way he looks or acts.
Fact: There’s no surefire way to identify a rapist. Many appear completely normal, friendly, charming, and non-threatening.

Myth: If you didn’t fight back, you must not have thought it was that bad.
Fact: During a sexual assault, it’s extremely common to freeze. Your brain and body shuts down in shock, making it difficult to move, speak, or think.

Myth: People who are raped “ask for it” by the way they dress or act.
Fact: Rape is a crime of opportunity. Studies show that rapists choose victims based on their vulnerability, not on how sexy they appear or how flirtatious they are.

Myth: Date rape is often a misunderstanding.
Fact: Date rapists often defend themselves by claiming the assault was a drunken mistake or miscommunication. But research shows that the vast majority of date rapists are repeat offenders. These people target vulnerable people and often ply them with alcohol in order to rape them.

Myth: It’s not rape if you’ve had sex with the person before.
Fact: Just because you’ve previously consented to sex with someone doesn’t give them perpetual rights to your body. If your spouse, boyfriend, or lover forces sex against your will, it’s rape.

Opening up about what happened to you is not easy, but it is perhaps the most important part of healing from sexual trauma. The stigma and shame attached to being sexually assaulted can be a huge factor in wanting to keep the experience a secret. Worrying how others will react when you tell them, will they look at you differently?
When you stay silent you deny yourself support and reinforce your victimhood.

Reach out to a trusted friend or therapist, talk about what happened, allow yourself to process the emotions and begin the first part of healing.

Healing from sexual trauma is a gradual, ongoing process. It doesn’t happen overnight, nor do the memories of the trauma ever disappear completely. Remember, you have strengths and coping skills that can get you through tough times. You can get through this and we are here to support you.