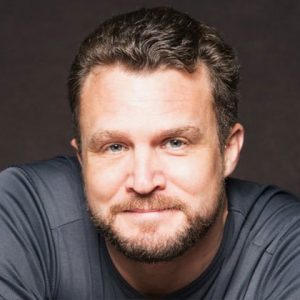 David Ley, Ph.D., is a clinical psychologist in practice in Albuquerque, New Mexico. He earned his Bachelor’s degree in Philosophy from Ole Miss, and his Master’s and Doctoral degrees in clinical psychology from the University of New Mexico. Dr. Ley is licensed in New Mexico and North Carolina, and has provided clinical and consultative services in numerous other states. He is the Executive Director of New Mexico Solutions, a large outpatient mental health and substance abuse program in Albuquerque, NM.

Dr. Ley has been treating sexuality issues throughout his career. He first began treating perpetrators and victims of sexual abuse, but expanded his approach to include the fostering and promotion of healthy sexuality, and awareness of the wide range of normative sexual behaviors.